To Our Seneca Lake Friends,

A unified approach was successful in blocking the Romulus Incinerator. But there are many unresolved environmental concerns in our neighborhoods.

The  valuable natural assets in the Finger Lakes suffer from a NYSDEC practice of benign neglect. There are Greenidge, the Lockwood Landfill, salt mining beneath Cayuga Lake, the Cayuga Power CCRs landfill, Bell Station, and the inadequate Cayuga Lake TMDL. Then their failure to act on the discharge of salt fines and brine from Cargill’s storage pads adjacent to the Lake which forced us to abandon our efforts to encourage NYSDEC to do its job. So we had to file a CWA suit in Federal District Court that achieved a successful, large settlement. You may have more concerns on your list.

We have had no success in communicating with  the Region 7 Director Matt Marko on any of these? Failure to act is buried in a shroud of bureaucratic haze. Cuomo’s gone and the staff can no longer rely on this excuse for inaction.. Let’s hold Marko accountable. Last week President Biden and General Milley of the Joint Chiefs of Staff said that the “buck stops here”. Marko says nothing about anything. A total lack of leadership. Do you have a better relationship with the Region 8 Director?

With the myriad problems that NYS is addressing in the near-term, It’s not likely that Governor Hochul will make staff changes at the NYSDEC a priority. However, we should discuss how we might increase the pressure on them with a more holistic  Finger Lakes strategy. Thanks for your .commitment to the Finger Lakes.

Committee to Preserve the FingerLakes 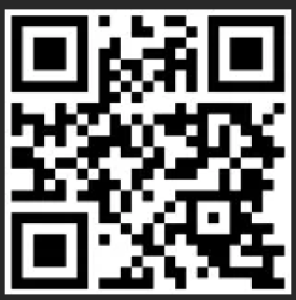